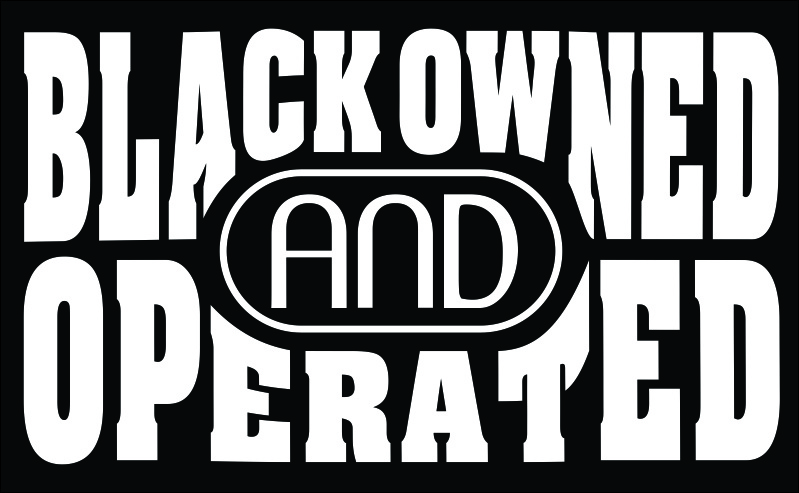 Hendel's in Florissant : Oh NO they DID NOT!! 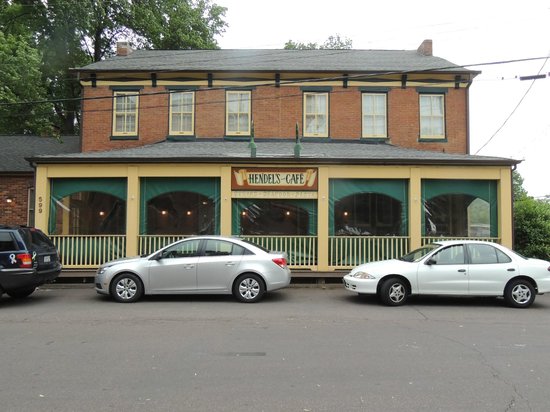 It's Supposed to be French Onion Soup 👎👎 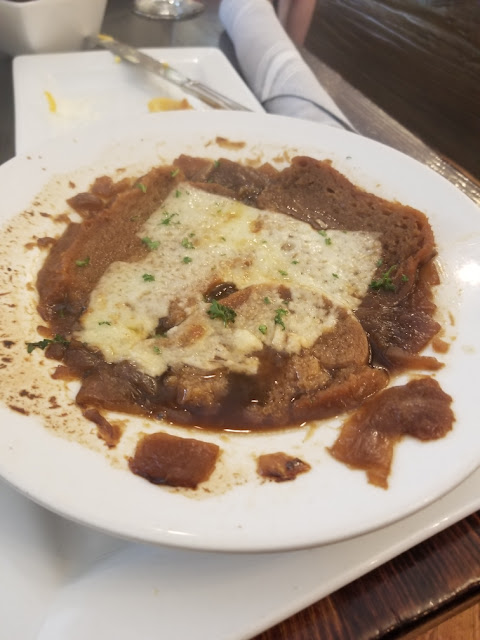 This shit looks like Wonder bread soaked in Dollar Store Gravy!  Whoever made this shit needs to go to jail. 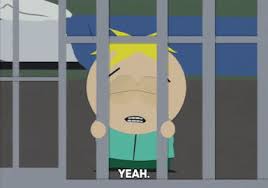 Cute place, but the french onion soup is DOO DOO 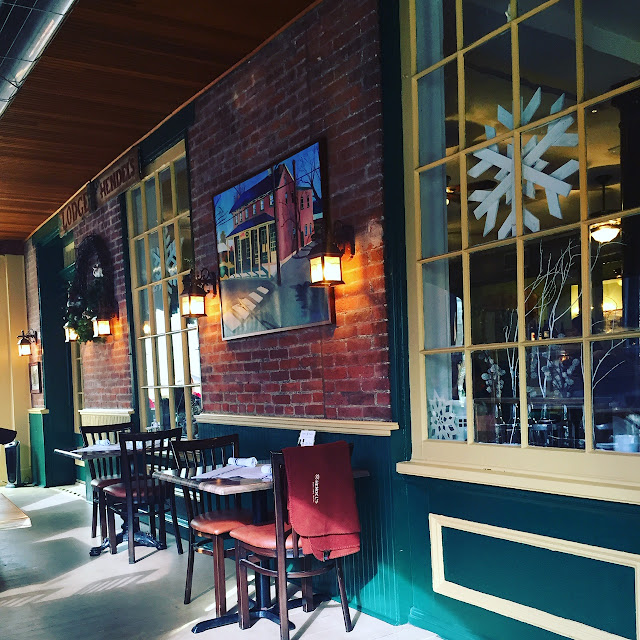 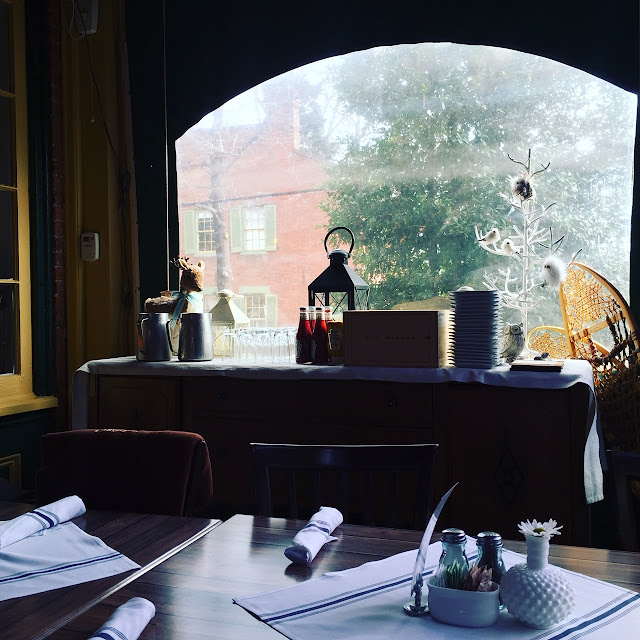 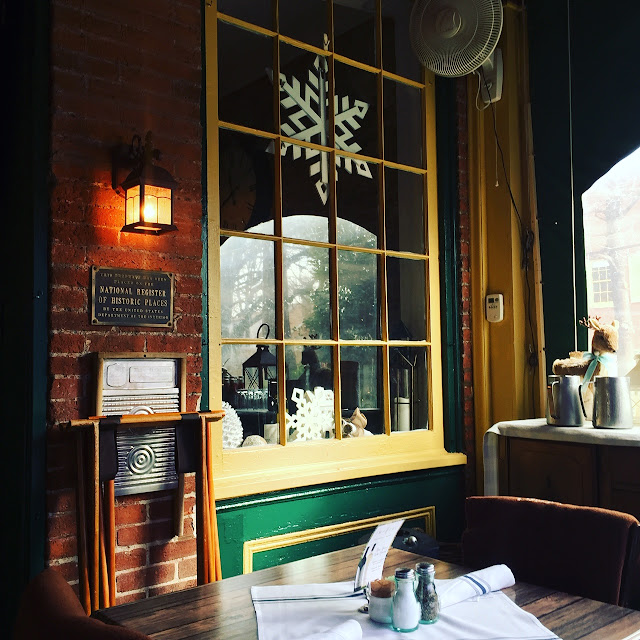 When in doubt just get a salad and water.  That was cool 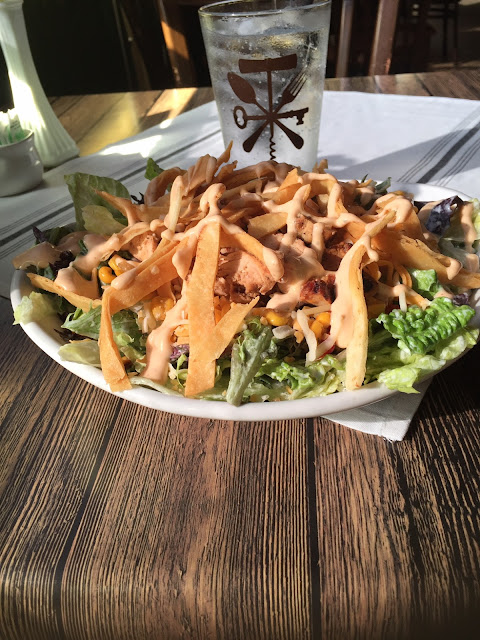 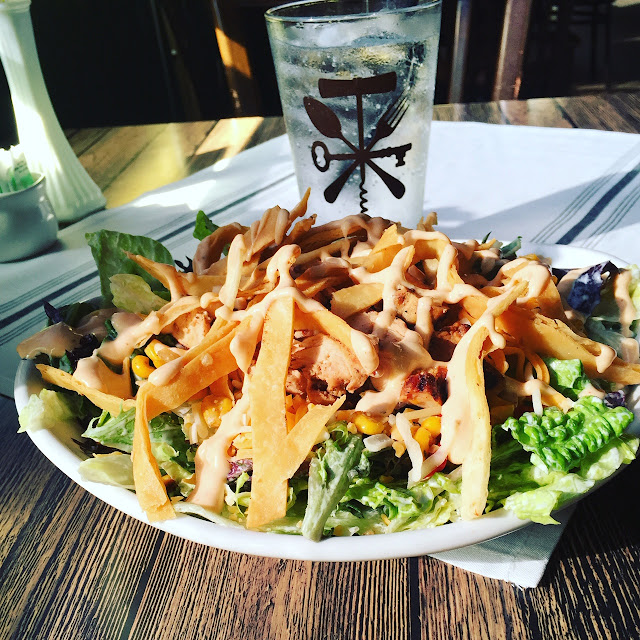 I remember driving by there a few times before I actually took the plunge.  It's a cute little Florissant restaurant tucked away in a quaint little neighborhood.  That's one of its major charms; the fact that it's reminiscent of South City and how they have neighborhood coffee shops, restaurants, and Art Galleries.
Those of us that dwell in North County are usually only familiar with strip mall restaurants, chicken and BBQ joints, and the oh so familiar Bar and Grills (Applebee's, 54th Street, Chili's, LongHorn)

If a restaurant requires you to drive South on highway 270, we really ain't trying to fuck with the place.....UNLESS you are like ME!!

Well with High hopes and a fat wallet, I decided to try this place out.  I wasn't really feeling what was on the menu so I just ordered a South West Salad and a water.  It was Ahhhhhight!

You can get a better salad on the salad bar at Dierbergs! 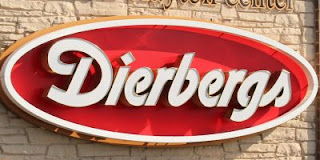 When she showed me the picture, I was like....OH NO THEY DIDN'T!  I'm not going to put the blame 100% on the restaurant.  Maybe the guy or gal that made this shit was having a fucked up day, but that's NO excuse.  As you can clearly see in the picture that they used regular square bread and not a french baguette or large seasoned croutons.

French Onion soup belongs in a CUP or deep Bowl (Presentation👎👎👎👎 is everything)....Not the type of bowl that I eat my frosted flakes out of.  The broth looked terrible, and the Cheese....THERE WAS NO CHEESE!  The cheese and onion broth is the foundation of a good french onion soup, and Hendel's FAILED miserably!! 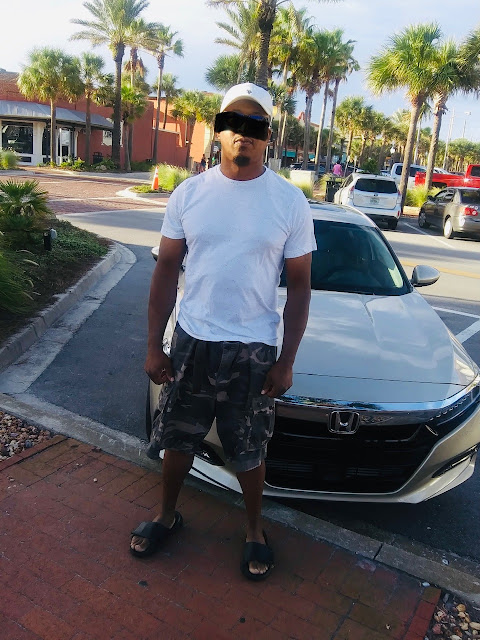 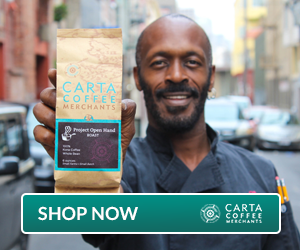 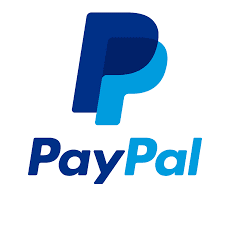